Which European countries are best for Jews? Answers may surprise you

Antisemitic sentiment is especially prevalent in Italy and Hungary, according to multiple surveys. But a first-of-its-kind index combining different measures of Jewish experience found that they are also the best countries in Europe for Jews to live in.

The index, unveiled Monday, is based on a study that combines polling data and policy information to create a single quality-of-life metric for Jews in the 12 European Union countries with sizable Jewish communities, according to Daniel Staetsky, a statistician with the London-based Institute for Jewish Policy Research who wrote the report for the European Jewish Association in Brussels.
“The goal with this report is to take the excellent data we already have about how Jews feel, about how prevalent antisemitism is, and combine it with government policy measurables,” Staetsky said during a conference held by the European Jewish Association in Budapest.
He said the results may challenge preconceptions about which EU countries are most hospitable to Jews. For example, Germany scored high when it came to government policies relating to Jews. But Jews there report a weak sense of security, leading to an overall middling score.
The index is primarily a tool “to demand concrete action from European leaders,” Rabbi Menachem Margolin, head of the European Jewish Association. “We welcome statements against antisemitism by European leaders. But more than statements are needed.”
The European Jewish Association will make individual recommendations to each country surveyed, Margolin added at the press event. It was part of a two-day event sponsored by multiple Jewish organizations, including the Consistoire in France, the Jewish Agency for Israel and the Israeli government, about how European Jewish communities can aid the one in Ukraine.
Titled “Europe and Jews, a country index of respect and tolerance towards Jews,” the study gives Belgium, Poland and France the lowest scores with 60, 66, and 68 points out of 100, respectively. The three top countries have 79, 76 and 75 points, followed by Britain and Austria (75), the Netherlands, Sweden, Germany and Spain (74, 73, 72, 70.)
To come up with the ranking, Staetsky gave each surveyed country grades on multiple subjects, including the Jewish sense of security, public attitudes to Jews and the number of Jews who said they’d experienced antisemitism. The grades were based on major opinion polls in recent years, including those conducted by the Action and Protection League, a group that monitors hate crimes against Jews in several European countries, and the European Union’s Fundamental Rights Agency.
The study combined those scores with scores the author gave to countries’ government policies, including their funding for Jewish communities, whether they had adopted a definition of antisemitism, and the status of Holocaust education and freedom of worship.
Under that scoring system, Germany received an overall score of 72 despite having the best score (89) on government performance on issues related to Jews and a solid 92 when it came to the prevalence of antisemitism. But a relatively low score on Jewish sense of security (46) hurt its overall score, among other factors.
In the case of Hungary, “the score it received reflects the reality on the ground,” according to Shlomo Koves, the head of the Chabad-affiliated EMIH umbrella group of Jewish communities in Hungary. “Jews can walk around here, go to synagogue, without the slightest fear of harassment,” he said.
But the prevalence of antisemitic sentiments in Hungarian society — an Anti-Defamation League survey from 2015 found that about 30% of the population hold them — “shows there is work to be done here, too, in education and outreach,” Koves said.
View the article on the Which European countries are best for Jews? Answers may surprise you 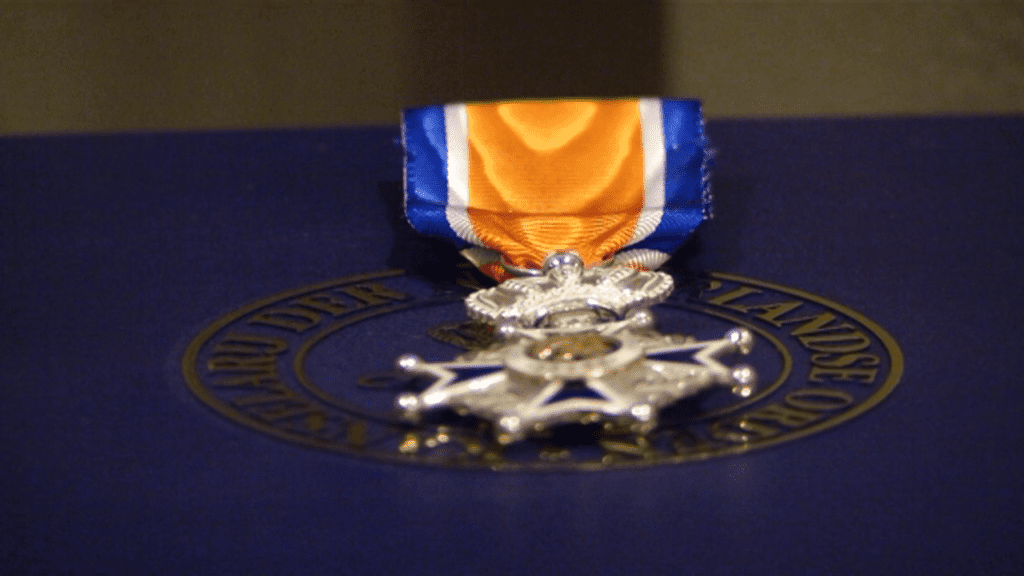 The EJA sends a big Mazal Tov and a heartfelt Kol Hakavod to our affiliated friend Max Lowenstein, Chairman of the NIHS Brabant community in Eindhoven, Holland. Today, to mark King’s day in the Netherlands, Mr Lowenstein received a medal on becoming a Knight of the Order of Orange-Nassau. A well deserved recognition for his years of dedicated service to the community in Eindhoven and to the wider community in general.

New Cooperation with The Jewish community of Limburg

The European Jewish Association is proud and delighted to welcome another organisation to our growing roster of partners and communities.
We have just concluded and signed a memorandum of understanding with The Jewish community of Limburg (NIHS Limburg).
We very much look forward to work closely together to the benefit of the Limburg jewish community and European Jewry as a whole.

Greetings for the Upcoming Rosh HaShanah by Prime Minister of Hungary, H.E. Mr. Viktor Orbán and by Ambassador of Hungary to Belgium and Luxembourg H.E Dr. Tamas Ivan Kovacs

On behalf of the hundreds of communities across Europe that we represent, and for European Jewry as a whole, we at the EJA would like to express our deep gratitude to all the Presidents, Prime Ministers, European Commissioners, permanent representatives, MP’s, MEPs and members of the public who took part in our ‘not on my watch’ candle campaign for Holocaust Memorial Day. Together, your important voice showed the world our shared purpose and goal, rooting out and obliterating antisemitism wherever it lies. Thank you.