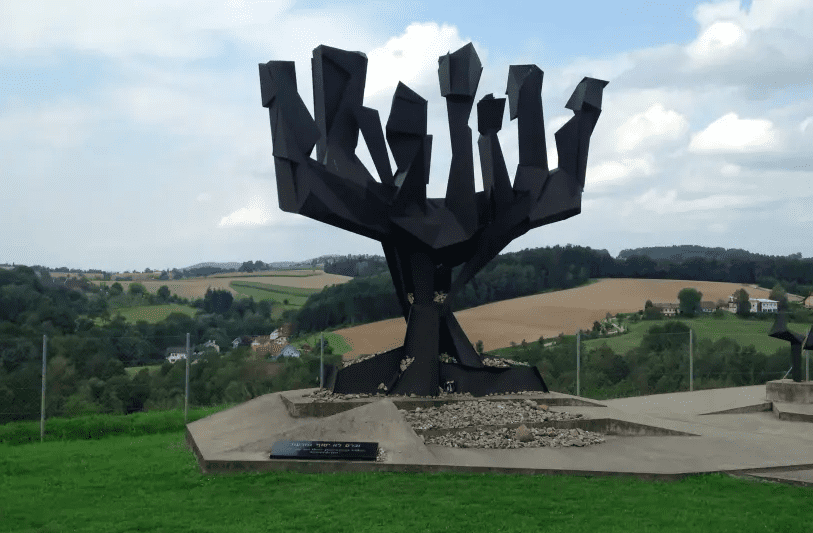 The victim was treated in a local hospital for cuts and bruises to his face. Police are searching for the assailants.

Two teenagers attacked a 16-year-old Jewish boy in the Austrian city of Gratz before he was able to get away.
The victim was treated in a local hospital for cuts and bruises to his face. Police are searching for the assailants.
According to a report from the Gratz Jewish community, the victim was wearing a ring decorated with a Star of David when he was accosted March 4 on the street near a high school by the two teens, who demanded to know if he was Jewish. When he answered that he was, the boys told him to “piss off.” Then one of the boys slapped and punched him in the face while calling him a “shit Jew.”
In a statement Elie Rosen, head of the Jewish community in Gratz, said local schools need help in addressing antisemitism and should not only be teaching about the Holocaust but about the history of the Middle East conflict.
“The fact is, the word ‘Jew’ is used as an insult in schoolyards,” the statement read in part. “We have to help schools prepare to take on this problem.”
“Unfortunately, Gratz is not an exceptional case,” he added. “This incident is part of a development in Europe.”
Rosen accused society in general and the political leadership of failing to take such incidents seriously.
According to statistics on antisemitism in Europe compiled by the European Action and Protection League, antisemitic incidents in Austria more than doubled in 2018 to 547 from 255 in 2014. Data for several countries was presented at the European Jewish Association annual conference in Paris last month.
With more than 150 members, the Jewish community of Gratz is the second largest in Austria. According to the European Jewish Congress, about 15,000 Jews live in Austria today, most of them in Vienna.
The article was published in the JPost
Read More 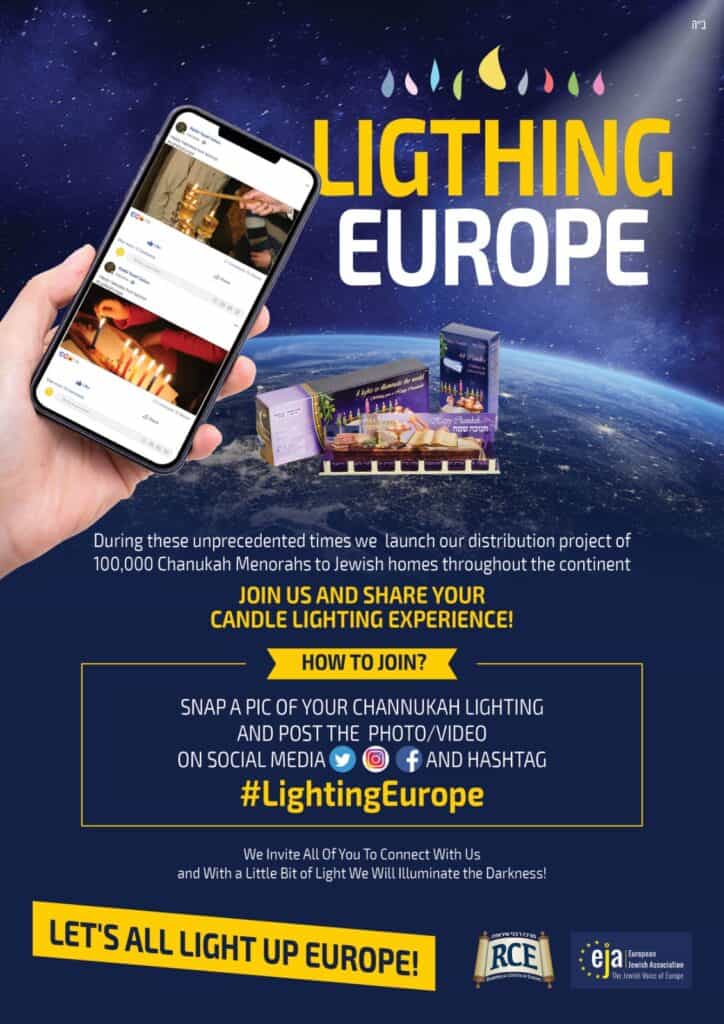 Chanukah is here. It’s the time of the year when we come together with our loved ones to celebrate the miracle of the Maccabees by lightning the menorah.
In many cultures, light symbolizes positivity and hope. We all know this year was not easy, to say the least, for many people around the world and specially here in Europe. This Chanukah we have the opportunity to join our lights together, to share the hope and faith for a better future for all of us.
As the famous Jewish song say: “each of us is a small light and together we are a mighty light”.
We invite you all, Jews and non-Jews to join us this Chanukah in choosing hope, and focussing on the the bright and good. Together we will spread our light throughout Europe!
To join us you simply need to take a picture (or a video) of yourself lighting the candles (or just your Menurah) during the 8 days of Hanukah (10-18 Dec) and post it on social media with the hashtag #LightingEurope.
Happy Chanukah!

We condemn the vile antisemitic attack suffered by a young activist and dear friend of the European Jewish Association in Maastricht, the Netherlands earlier today. Attacks such as this highlight the important work done by the targeted activist and Jewish organizations throughout the continent. Regrettably we are reminded once again that antisemitism is alive and growing in Europe