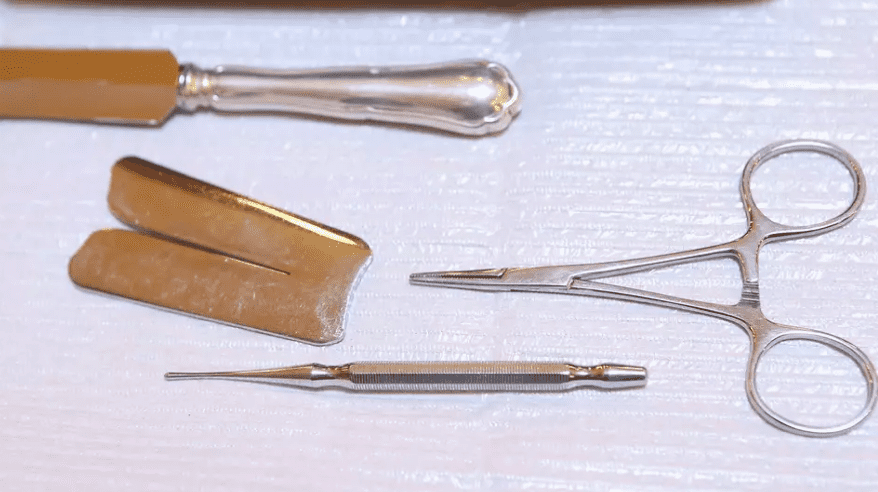 The Danish parliament is to consider whether to become the first country to ban boys being circumcised after a petition forced lawmakers to debate the issue.

A citizens’ petition that called for the introduction of a minimum age of 18 for circumcision to protect “children’s fundamental rights” reached 50,000 signatories on Friday, taking it beyond the threshold at which it must be discussed in Parliament.

The debate should take place in the autumn, after the Danish parliament reconvenes, but it is highly unlikely that the bill will pass into law since the government appears to be opposed to such a course.

“We’d be all alone and the first country in the world to go in that direction. That’s our objective analysis,” foreign minister Anders Samuelsen told Altinget.

“It makes us vulnerable and it means that the allies who normally help us in a precarious situation, will, in this situation, not be by our side.”

“I think the political risk is enormous,” he told reporters, going on to cite fears that the issue could provoke outside interference: “One may risk that it suddenly begins to explode on social media.”

Other parliamentarians, however, were in favour of a ban.

“It will put children’s rights ahead of their parents’ religious rights,” said Naser Khader, the spokesman on human rights and legal affairs for the Conservative Party, a junior partner in the governing coalition.

“There is too much emphasis on the parents’ religious and cultural rights,” Khader said.

Proponents of boyhood circumcision say that the removal of the foreskin can reduce the risk of fatal diseases like cancer, but the claims are contested.

However, its prevalence is largely due to religious traditions within Islam and Judaism that revolve around the ideal of cleanliness.

The US Centers for Disease Control and Prevention says doctors should educate infant boys’ parents about the health benefits of circumcision, which it says reduces the transmission of sexually transmitted diseases, including HIV.

Lena Nyhus of the group Intact Denmark told The Associated Press on Saturday that her children’s welfare organisation believes “we need to respect a person’s right to decide for themselves” on a possible circumcision when they become an adult.

Around 30 per cent of men across the world have been circumcised, according to a 2007 World Health Organization report.

A recent poll commissioned by Danish TV2 broadcaster found that 83 per cent of respondents supported such an age limit on circumcising boys.

However, the proposal is unlikely to pass since none of Denmark’s main political parties support it.

Earlier this year, Icelandic lawmakers initially backed a plan to ban circumcisions for minors and to give those who performed the procedure possible jail sentences. But after an outpouring of criticism, including from European Jewish leaders, the proposal was dropped.

The article was published in the Independent 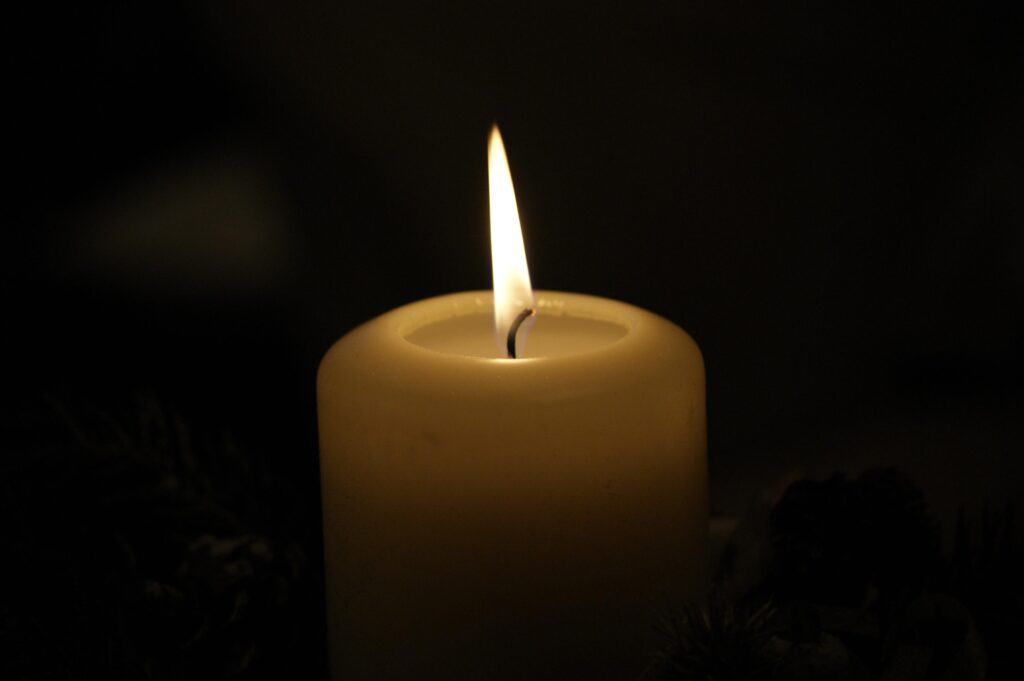 We at the EJA were shocked and saddened to learn of the passing of the son, alav ha-shalom, of Dutch Chief Rabbi Jacobs, our board member, Rabbinical Centre of Europe governmental affairs head and, above all, our friend.
The greatest tragedy a parent can experience is the loss of a child, whatever the circumstances. Most of us cannot envisage let alone begin to understand the pain that parents will go through.
All we can do is attempt to offer words of comfort, words of consolation, to be there for them, to sustain them with our thoughts and prayers.
To Rabbi Jacobs, Mrs Jacobs and family we extend our heartfelt condolences and say,
“May the Almighty comfort you among the mourners of Zion and Jerusalem.” “The history of the Jewish people is one of displacement, either because of pogrom or war. We are only too aware of what it means to be forced to up-and-leave at a moment’s notice. In almost every one of our communities you will hear such stories,” stated EJA Chairman Rabbi Menachem Margolin.

As war in Ukraine enters a second week, Europe is witnessing a huge influx of refugees fleeing Ukraine towards the West. Naturally many Ukrainian Jews are included in this surge to safety.

Brussels-based European Jewish Association (EJA), an umbrella group representing hundreds of communities across the continent, has launched a Europe-wide campaign to temporarily provide homes, food and clothing to hundreds of Jewish families whose lives have been torn-apart and up-ended by the conflict in Ukraine.

The appeal has gone out to Jewish communities from Lisbon to Lublin, Bucharest to Bordeaux and everywhere in between.

Speaking after launching the campaign, EJA Chairman Rabbi Menachem Margolin said, “The history of the Jewish people is one of displacement, either because of pogrom or war. We are only too aware of what it means to be forced to up-and-leave at a moment’s notice. In almost every one of our communities you will hear such stories. From generations ago from Spain or Galicia, from the war, to emigrating to Israel. I say this because we are especially attuned to these catastrophes. And because we are so attuned, we are pre-programmed to help our Jewish neighbours, just as we always have.’’

He added, “I have faith that this campaign will deliver. Since the war started Jews from all over Europe have been getting in touch with us to see what can be done to help their Ukrainian Jewish brothers and sisters in need. We are providing them with the vehicle to do just that, by offering shelter, food and clothing to those who left in a hurry, often with nothing but the clothes on their backs.”

Greetings for the Upcoming Rosh HaShanah by President of the Cyprus, H.E. Mr. Nicos Anastasiades

He added, “At the European Jewish Association, EJA, we work resolutely and steadily both in the continental countries and with EU institutions to prohibit the trade and auction of Nazi items for profit. We are working closely with heads of state, ministers, and senior parliamentarians in EU countries to prevent the trivialization and promotion of Nazi heritage by putting such despicable items up for sale to the highest bidder. However, shamefully, it turns out that in the Jewish state, the State of Israel – again, there are those who want to tout these items and sell them to the highest bidder.”
“In response to my previous letter, it was noted that things were being taken care of, but unfortunately, your eyes see, instead of recoiling from the negative public echo, there are those who see it as a ‘sales promotion.’ It is time to act to stop such auctions by enacting legislation.”
“Of course, we are at your disposal to help formulate a legislative framework that will end this despicable phenomenon of making money in brazen contempt of the memory of the Holocaust and the memory of those who perished, not to mention the feelings of the survivors,” Rabbi Margolin wrote
https://www.israelnationalnews.com/news/319070