Every Day during the Corona crisis our Advisory Board Member Chief Rabbi Binyomin Jacobs (NL) writes a diary, on request of the Jewish Cultural Quarter in Amsterdam, which is published on the website of the NIW, the only Jewish Dutch Magazine. Rabbi Jacobs is the head of Inter Governmental Relationships at the Rabbinical Centre of Europe. We will be regularly publishing a selection of his informative, sometimes light hearted, but always wise pieces.
For our Dutch readers you can follow the diary every day at NIW home page: https://niw.nl
Diary 7 Feb. 2021
“The attention for Israel is increasing in many Dutch Churches. Yet it can do a bit more. The Hersteld Reformed Church (HHK) has now once again put its vision on paper. The Church is called to expose anti-Semitism as hatred against the G-d of Israel, ”I read in the Reformed Daily.
At the end of the article, different Christian denominations reported their attitude towards Jews. What interested me, of course, was their attitude towards converting Jews and their views on replacement theology.
Just a brief explanation for my Jewish and less Christian-savvy Gentile diary readers:
Replacement theology proclaims that wherever in the Tanakh the Jewish people are mentioned, they should be replaced by “Christians.”
This theology has been the source of a great deal of anti-Semitism and persecution of Jews over the centuries. To briefly summarize an interesting article: the various denominations have different opinions about how to look at Jews and how they should or should not be converted. And that urge or desire to convert made me think on Sunday (the Christian day of rest!).
It is a fact that the urge to convert has led to millions of victims over the centuries. That replacement theology is therefore experienced as an extremely reprehensible act to me.
But how do I view a Christian who wants to convert me? Can I accept that? Obviously I will not be converted and will actively fight attempts to convert, but… Do I think the other should have the desire to convert me?
We Jews have it easy because we believe that Jews should serve the Eternal in a Jewish way, but Gentiles don’t.
The so-called Seven Noahide Laws apply to them. If the non-Jew lives according to these laws, but still a whole package, then that is fine. Then, I asked myself, will I try to convince secular Gentiles to abide by these laws? And shall I point so-called Messiah professing Jews to their error? And my answer is a clear “yes”.
But, I then asked myself, then I also do a mission! Look at Hanukkah when we publicly light the Menorah? That is not just any fun party. It has a clear message: bringing light to spiritual darkness! And why am I nagging when Christians want to convert us?
It was an interesting and fierce discussion with myself, but in the end I think I was right. I believe, I am even convinced, that every believing Christian would like to see me transition to Christianity.
I will never do that because 1: I will have lost my job as Chief Rabbi and 2: As a Jew I am rock solid in my faith and (unfortunately for the missionary) I will really not be able to get rid of it. But: how do I view that missionary, the urge to convert or, even if no conversion attempt is made, the phenomenon that, although I must now be left alone, there is the firm conviction that I will eventually see the “light”?
I came to the conclusion that I have no problem with this. Every person is allowed to think and believe as he likes. Every person may think of me that his way of life is the right one and the other is wrong. But the moment his faith gives or calls to kill the dissenters, to bribe them with money or to blackmail them spiritually, then it becomes unacceptable to me.
Incidentally, the conversion was completely snowed in by the media report that two drugs have been discovered in Israel that appear to cure corona patients. So, no vaccines, but medicines. The FD speaks of a “game changer”. I sincerely hope that it will become apparent very soon that it does indeed work and will thus create a gigantic global breakthrough. It is also great that Israel will provide that breakthrough. Makes me feel great and proud. But of course, it will also be a wonderful opportunity to confirm the conspiracy theories. Jews are guilty of corona and see the evidence: they are now going to make money on the drug again. Will the International Court of Justice in The Hague also interfere with this and will our pharmacies be raided immediately that do not mention “made in Israel” in their package insert? Because there will probably be a complaint or a UN resolution because perhaps one of the doctors who made the discovery is living in the “occupied territories”.
And if not, probably one of the patients who has been cured with one of these drugs. Or am I thinking too negative? Because also mobile phones, computers and many other medicines of global value and “made in Israel” have never been boycotted. 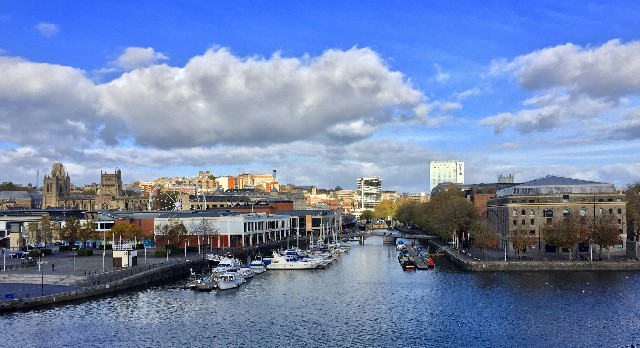 A professor of sociology at the University of Bristol in England was fired after making controversial comments about Israel that many alleged were antisemitic.
In 2019, Professor David Miller, who teaches about “how power self-perpetuates through lobbying and propaganda,” said in a lecture that the Zionist movement is one of five sources of Islamophobia, presenting a graphic associating Jewish charities with pro-Israel lobbying, The Guardian reported.
Miller has also stated that Israel is “the enemy of world peace” and that the Bristol Jewish Society, a campus Jewish organization, is an “Israel lobby group,” according to The Guardian.
Read More:
https://www.jpost.com/diaspora/antisemitism/bristol-university-professor-fired-for-antisemitic-comments-680870
Read More 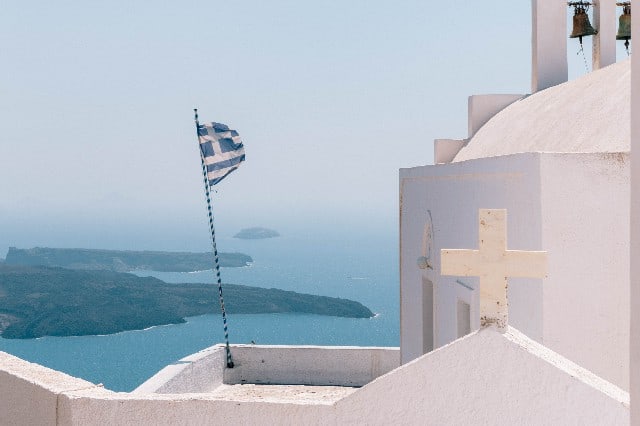 The highest court in Greece has ruled against allowing ritual slaughter, fulfilling fears that some Jewish leaders voiced last year after the European Union’s top court ruled in support of such bans.
Last December, the EU’s highest court upheld the bans imposed in regions of Belgium against slaughtering animals for meat without stunning them first. The ruling meant that slaughter in accordance with Jewish law, which requires animals be conscious when their necks are cut, would be prohibited in those regions, as it is in some other parts of Europe.
Greece’s top court doesn’t cite that ruling in its decision on a petition filed by the Panhellenic Animal Welfare and Environmental Federation, according to the Greek news site Protothema. But Jewish watchdogs who have been monitoring bans on ritual slaughter across the European continent say the connection is undeniable.
“We warned in December about the downstream consequences that the European Court of Justice ruling carried with it, and now we see the outcome,” says Rabbi Menachem Margolin, chairman of the European Jewish Association. “Jewish freedom of religion is under direct attack. It started in Belgium, moved to Poland and Cyprus and now it is Greece’s turn.”
The Greek court says there should be ways to meet the demands of animal rights advocates and the needs of Jews and Muslims who follow the laws about food in their traditions.
“The government should regulate the issue of slaughtering animals in the context of worship in such a way as to ensure both the protection of animals from any inconvenience during slaughter and the religious freedom of religious Muslims and Jews living in Greece,” the court says, according to Protothema.
https://www.timesofisrael.com/liveblog_entry/greeces-top-court-bars-ritual-slaughter-after-recent-eu-ruling-upholding-bans/
Read More 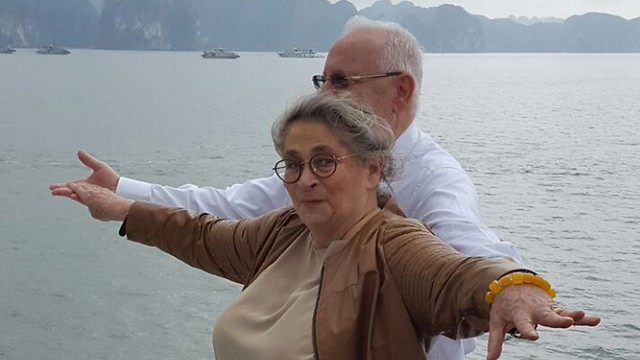 The European Jewish Association expresses its heartfelt condolences to Israel’s President Reuven Rivlin on the passing of his beloved wife Nechama. Like the President himself, Nechama represented a respected and unifying force for good in Israel, her patience, steady hand, compassion and love for her country was evident and exerted a huge and positive influence on her husband. It was a symbiotic patriotism that demonstrated the best of Israel.

We send him our love and thoughts at this difficult time.

We were honoured today to welcome a very-high level delegation of Hungarian diplomats to EJA HQ.

It is not every day that a State Secretary for Civil and State Affairs and 2 Ambassadors to Belgium and the EU deem Jewish Issues important enough to come as a triumvirate and spend over 2 hours with us in a warm, productive and very co-operative meeting.

We thank Mr. Vince Szalay-Bobrovniczky , State Secretary for Civil and Social Affairs at the Office of Prime Minister of Hungary , H.E. Mr. Tamás Iván Kovács, Hungary’s Ambassador to the Kingdom of Belgium and the Grand Duchy of Luxembourg,  H.E. Mr. Olivér Varhelyi, Hungary’s Ambassador to the European Union, Permanent Representative for their time.

We are delighted to announce that this high ranking diplomatic and governmental team has agreed to take back our Jewish Red lines to the Hungarian Government and Parliament with an intention to adopt them. We are also delighted to report the unwavering commitment of all to safeguarding, growing and enriching Jewish Life in Hungary.