“The history of the Jewish people is one of displacement, either because of pogrom or war,” said Rabbi Menachem Margolin, EJA chairman. “We are only too aware of what it means to be forced to up and leave at a moment’s notice. In almost every one of our communities you will hear such stories. We, […] 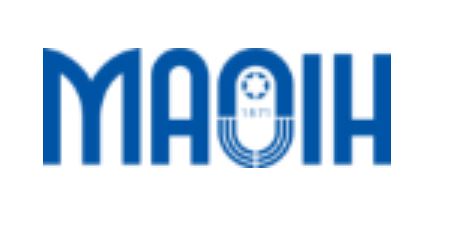 The Jewish Community of Doboj 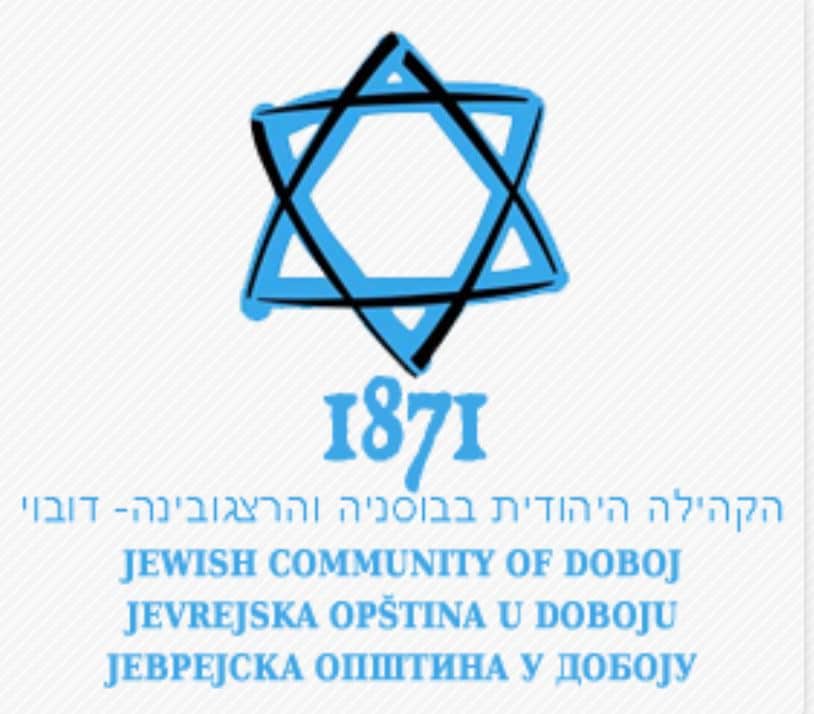 The Jewish Community of Porto

The Jewish Community of Barcelona 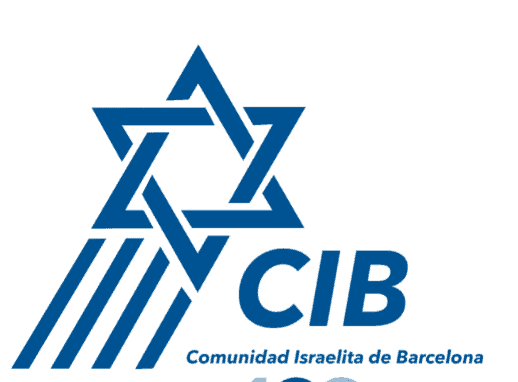 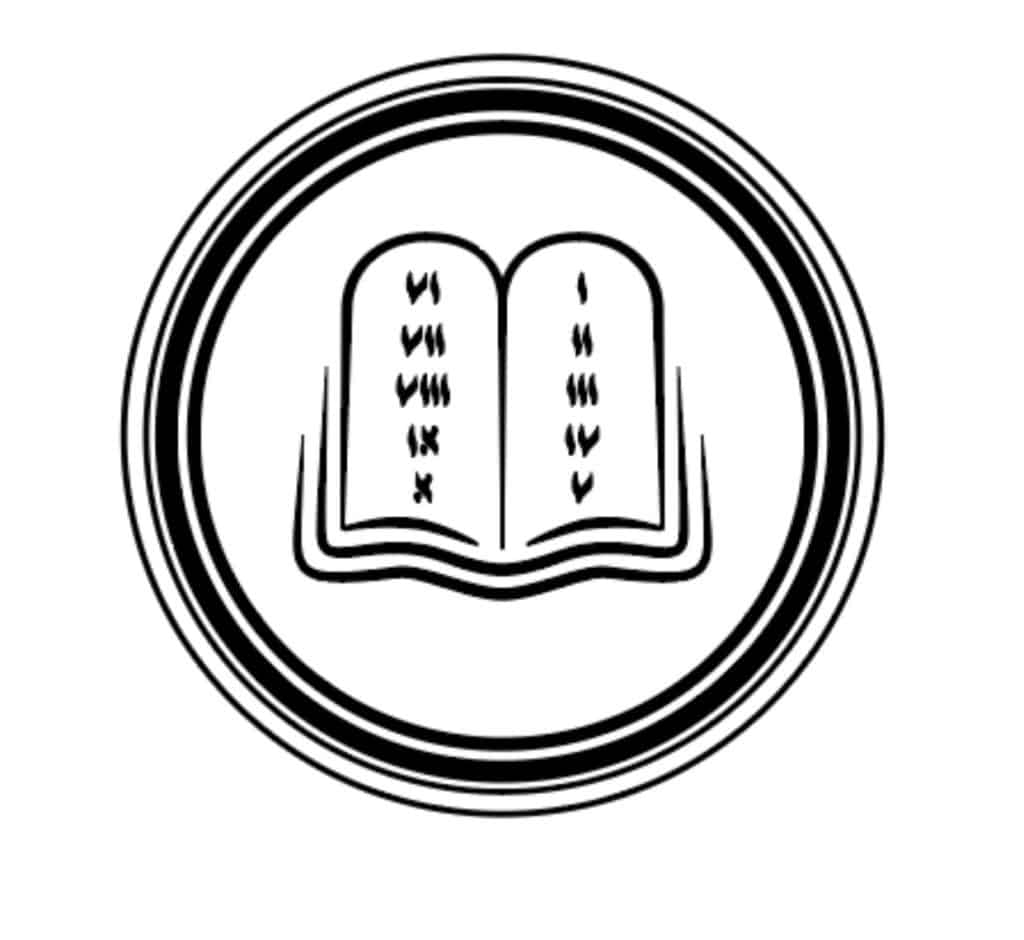 The former Lemnaria Synagogue was constructed in 1835 and has been home to one of the city’s central synagogues for over 100 years. Today, only the facade of the original has been preserved. The seven-armed candlestick on the front of the house was only installed in the early 2000s. At that time, the building was […] 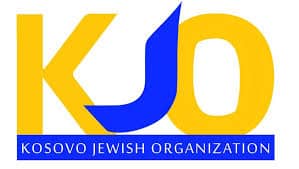 The Kosovo Jewish Organization (KJO) was established in 2019 and its objectives were set as follows: Promotion of culture and history of Jewish people and Kosovars; Advocacy for their human rights; Promotion of the Jewish Cultural Heritage of Kosovo Education and exchanges of cultural activities between the Jewish people and the people of Kosovo Education […]

Our community was officially established in 5460 (1700) as an Ashkenazi Jewish community. Currently we have a mix of  Ashkenazi and sephardic members. The community is very diverse in nationality's  and age groups. The community facilitates and promotes Jewish life and Jewish religious infrastructure of The Hague. The community is a member of the Nederlands-Israëlitisch Kerkgenootschap (NIK). […] 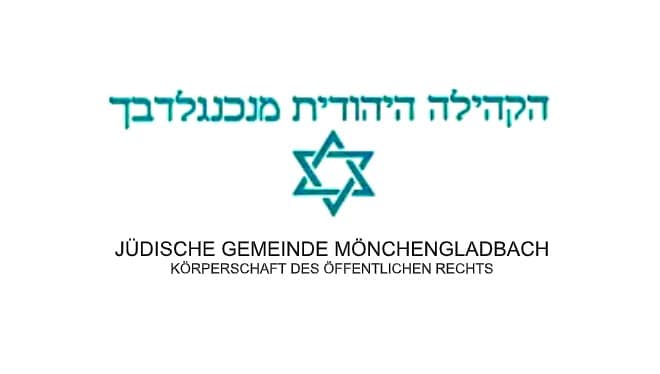 Mönchengladbach’s 14th-century Jewish community was destroyed during the Black Death pogroms of 1349, when local Jews were either murdered or forced to flee. It was not until 1621 that a new Jewish community was established in the town. After 1870, its congregation was the largest in the region. In 1883, a new synagogue was inaugurated […]